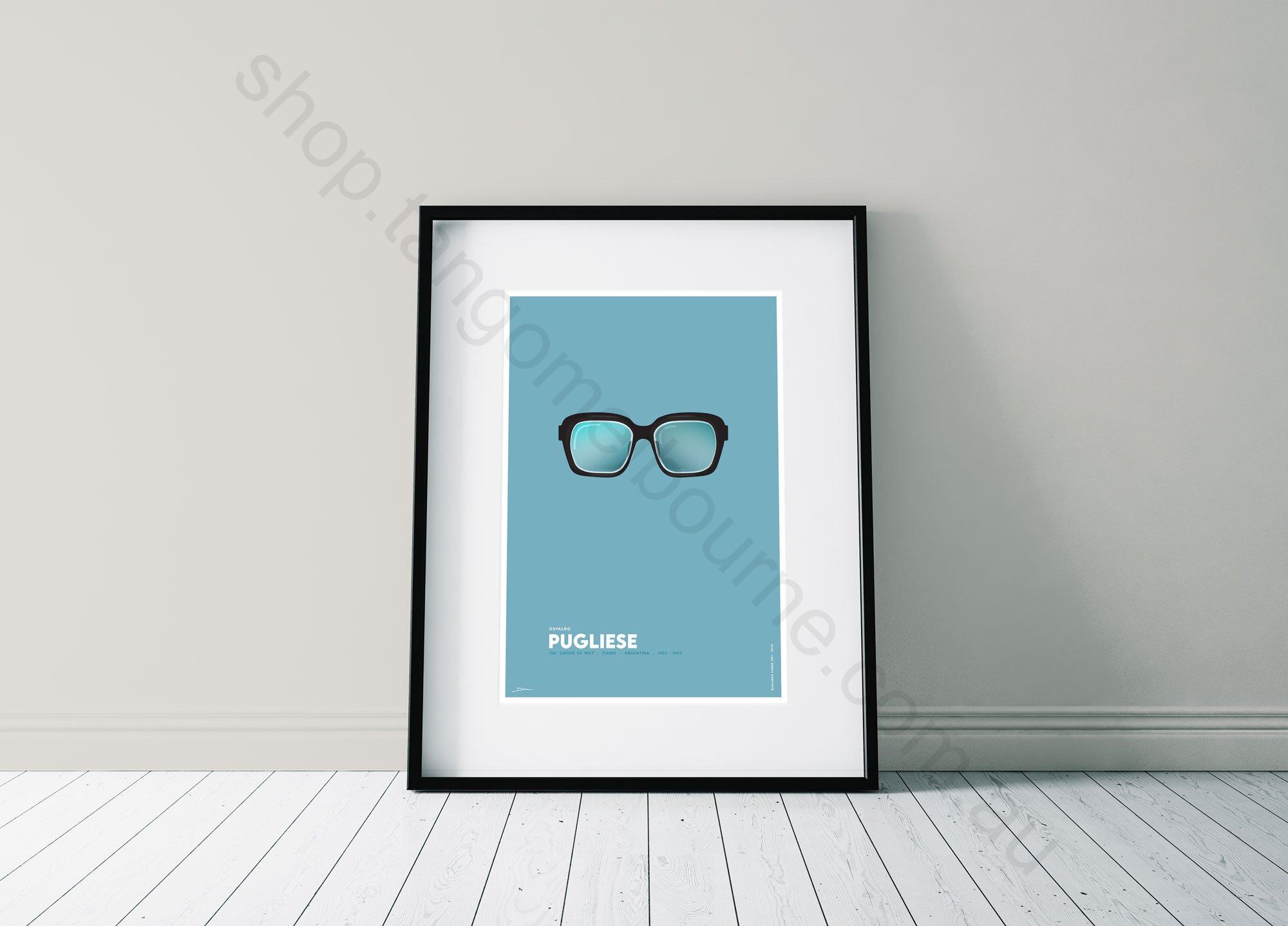 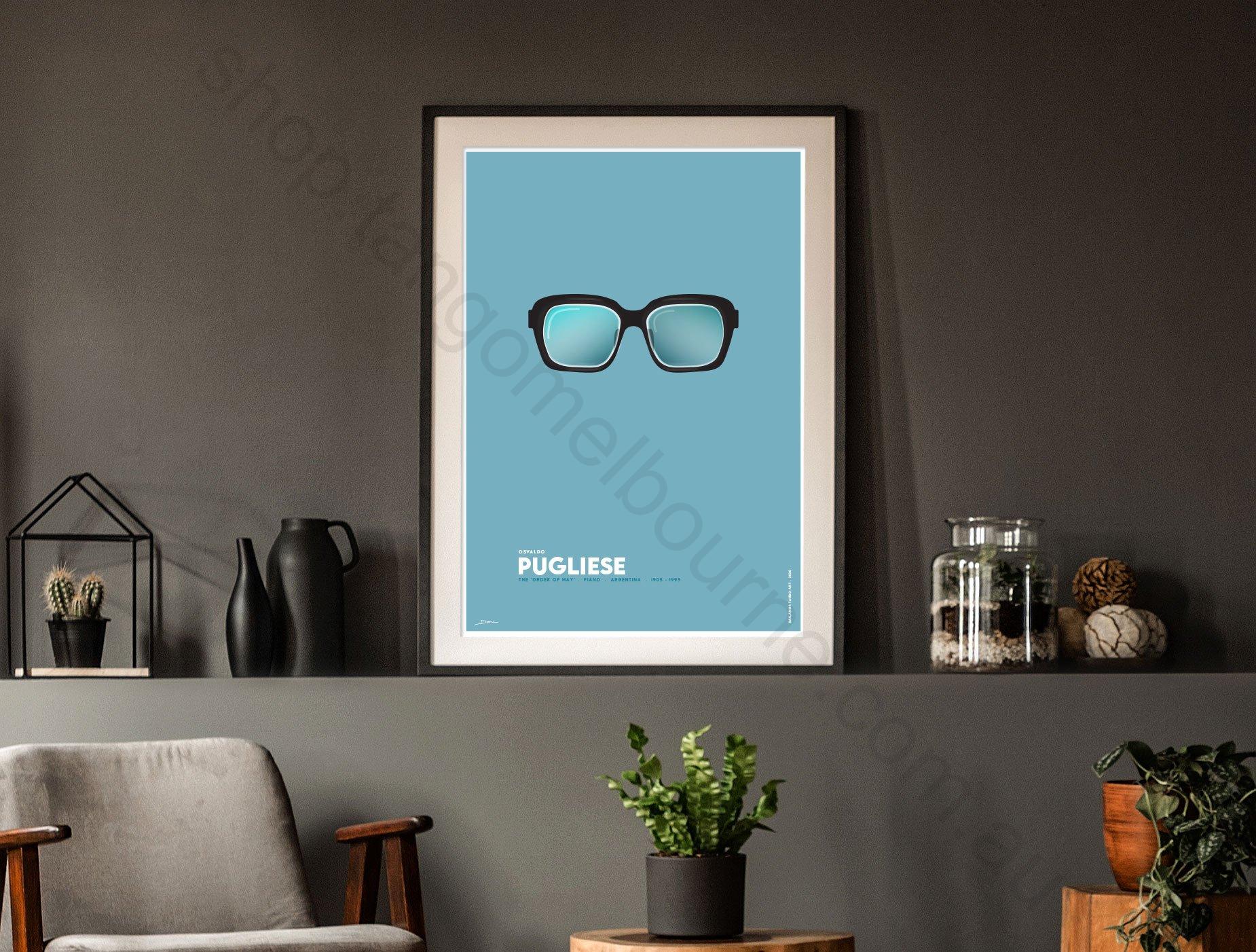 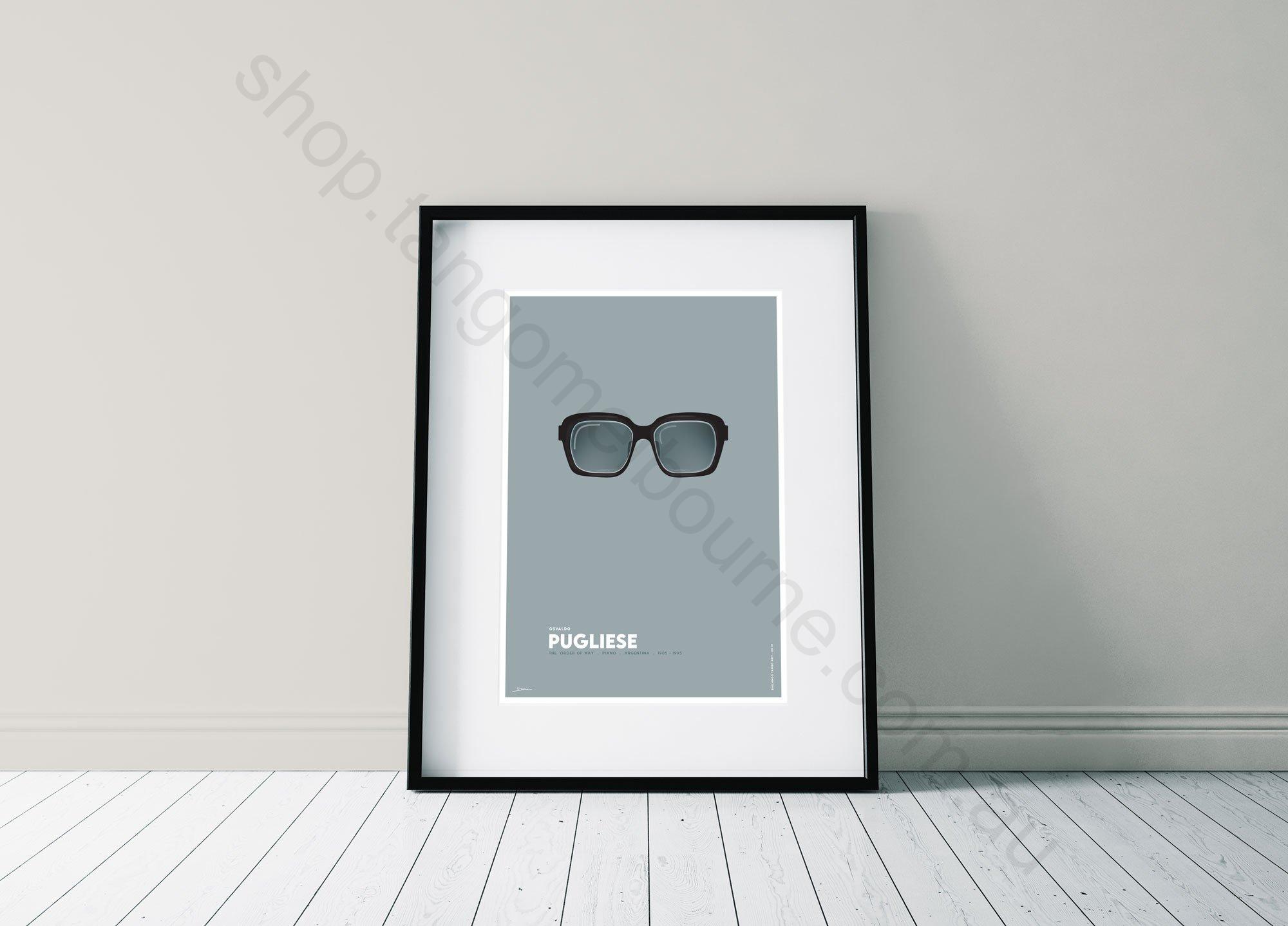 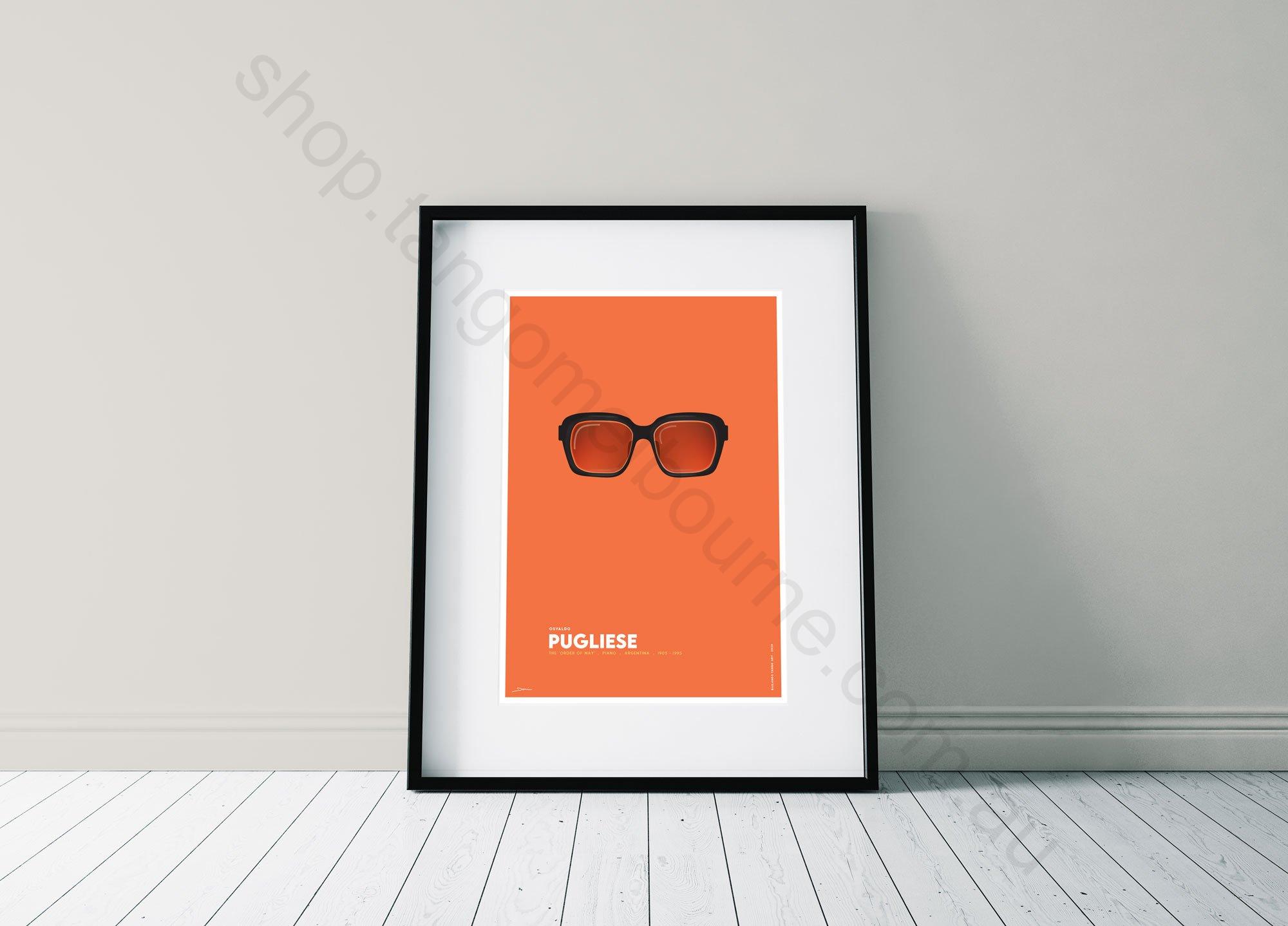 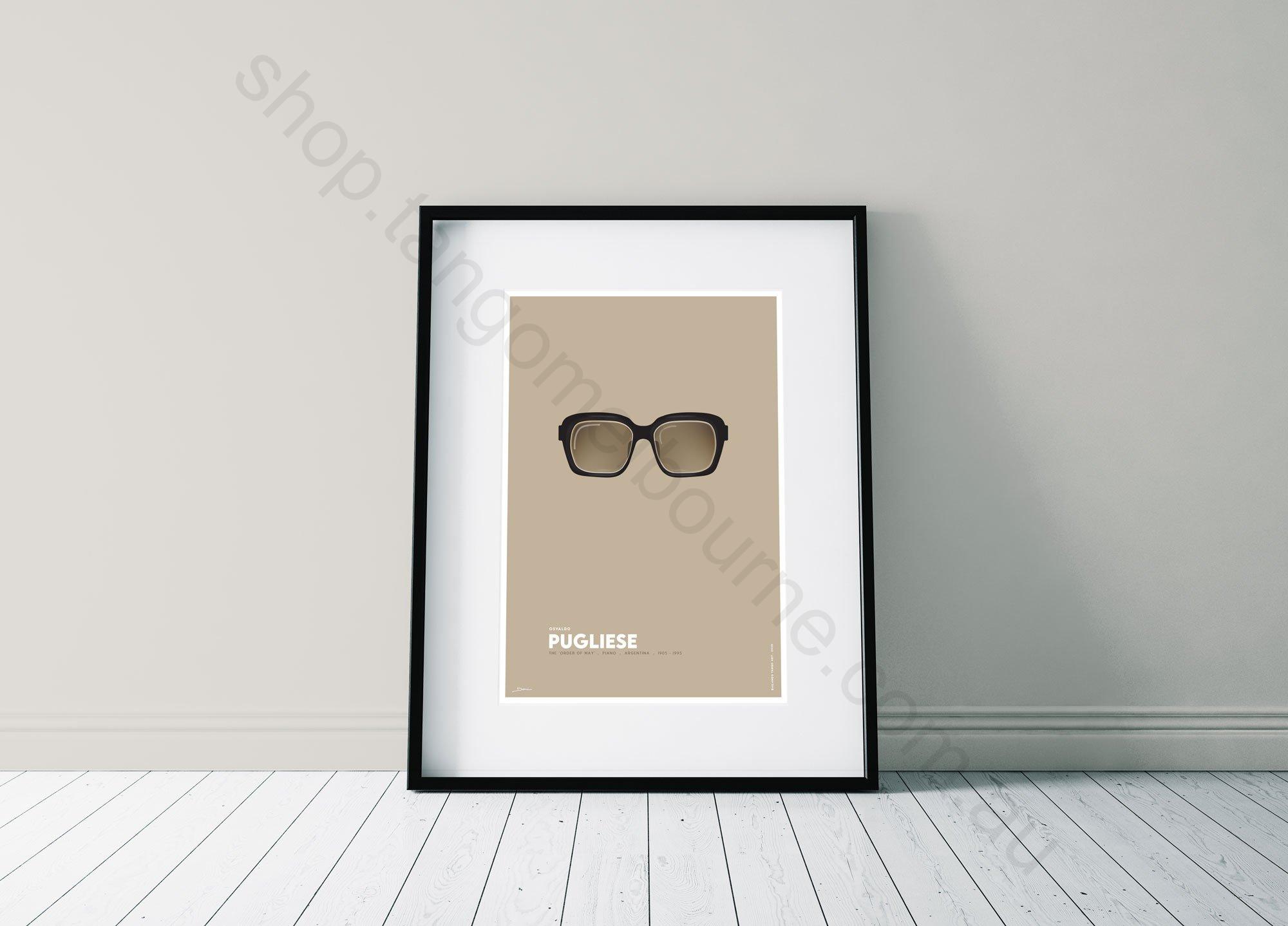 The Greats of Tango Series


Osvaldo Pedro Pugliese is known and the father of the dramatic in tango circles.  Born December 2nd 1905 in Buenos Aires, Argentina, Pugliese would become a pianist, composer and band leader.  Pugliese wrote his first of many tangos Recuerdo in 1924 (by the Julio De Caro Orchestra), when he was only 19. Recuerdo, when recorded two years later, would go on to become a classic.

Pugliese formed his orchestra in 1939 and on the 11th of August 1939 made his debut at Cafe El Nacional (known as the ‘Cathedral of Tango’) During the 60’s-80’s Pugliese was touring the world with an incredible schedule (sometimes playing two or three shows a day).

Pugliese had strong political sympathies that garnered hostility from those in power.  One of the stories to have come from this is that in 1949, President Juan Peron is said to have had labor union heavies lock Pugliese into a sinking boat, only to rescue him at the last moment.  This story was never proven and Pugliese seldom spoke of it however, when Peron awarded Pugliese the honor of the ‘Order of May’ (Argentina’s highest civilian award) for his contributions to music, he embraced Pugliese, saying “thank you, maestro, for forgiving”.  Pugliese is reported to have responded, “forgive what?’.

Pugliese was a man of integrity and humility. He spent years in jail due to his beliefs. The government also restricted his recordings to 10 per year.

“The exact reason why Osvaldo Pugliese was imprisoned the first time was never known, a fact that did not occur during the Perón government but before, in 1939, when he was preparing to debut with his orchestra at the inauguration of the new headquarters of the Communist Party”…“They wanted to punish the rebellion by imprisoning a prestigious figure on the left.” according to the writer Enrique Medina. It is known: at the police station he was treated with respect, invited to drink mate in the officer’s office and they went to look for “tortitas negras”, which he liked. After a few days, freedom, the expected debut now at the National Theater and the confession of the police that they had “felt honored to be with such an artist.”

If ever the great pianist was in prison, the orchestra maintained the same lineup placing a red carnation on the piano where Pugliese was unable to attend.

Pugliese was always seen in his trademark thick spectacle.  Pugliese art is often a caricature Pugliese himself however, in this Pugliese art Doni Mac makes his glasses the identifier. The thickness of the optics if the telltale sign these are that of the great composer and pianist Osvaldo Pugliese.

In the set of ‘The greats of Tango’ Doni chose the sapphire as the set colour for Pugliese as a sign of the deep and emotional connection to tango the his music invokes.

Local Pickup is available from Fitzroy only.

To use local pick services
Please list your shipping address as:
183 Kerr st. Fitzroy 3065 (postcode is vital).
(This will mean you are not charged for shipping and will be contacted to arrange your pickup time.)

Please Note:
If ordering different product types (Tshirts and posters) the items will be grouped separately and shipping calculated as separate parcels.

When purchasing art from the Tango Melbourne shop you are purchasing

If purchasing a limited edition colour-way the item will be appropriately numbered and signed.

Thank you for considering this special piece of Bailamos Tango Art